Charting the Trajectories of Afro-descendent and Indigenous Organizations in Central America, CCARC 2011 (With funding from the Ford Foundation)
1029
portfolio_page-template-default,single,single-portfolio_page,postid-1029,bridge-core-2.3.9,ajax_fade,page_not_loaded,,qode_grid_1300,footer_responsive_adv,transparent_content,qode-theme-ver-22.4,qode-theme-bridge,disabled_footer_bottom,wpb-js-composer js-comp-ver-6.2.0,vc_responsive

Charting the Trajectories of Afro-descendent and Indigenous Organizations in Central America, CCARC 2011 (With funding from the Ford Foundation)

This collaborative research project was designed to take the pulse of Black and Indigenous organizing efforts in three basic areas: higher education, political empowerment, and economic advancement. CCARC carried out country-level analyses in Guatemala, Honduras and Nicaragua of each of these areas, asking where the peoples in question stood with regard to basic needs and goals, and where they were heading in the future.

We then chose one paradigmatic case for each of the three areas (nine studies in total), in order to delve more deeply, supplementing the country overview with more qualitative and ethnographic data.

We chose the latter cases according to a basic criterion, strongly advocated by our advisory committee composed of Black and indigenous activist intellectuals, many of whom CCARC has collaborated with closely for decades. They wanted the case studies to be on-the-ground struggles with which CCARC (and in some cases the advisors themselves) have been involved, thereby building on previous efforts and relationships forged over the past decade. 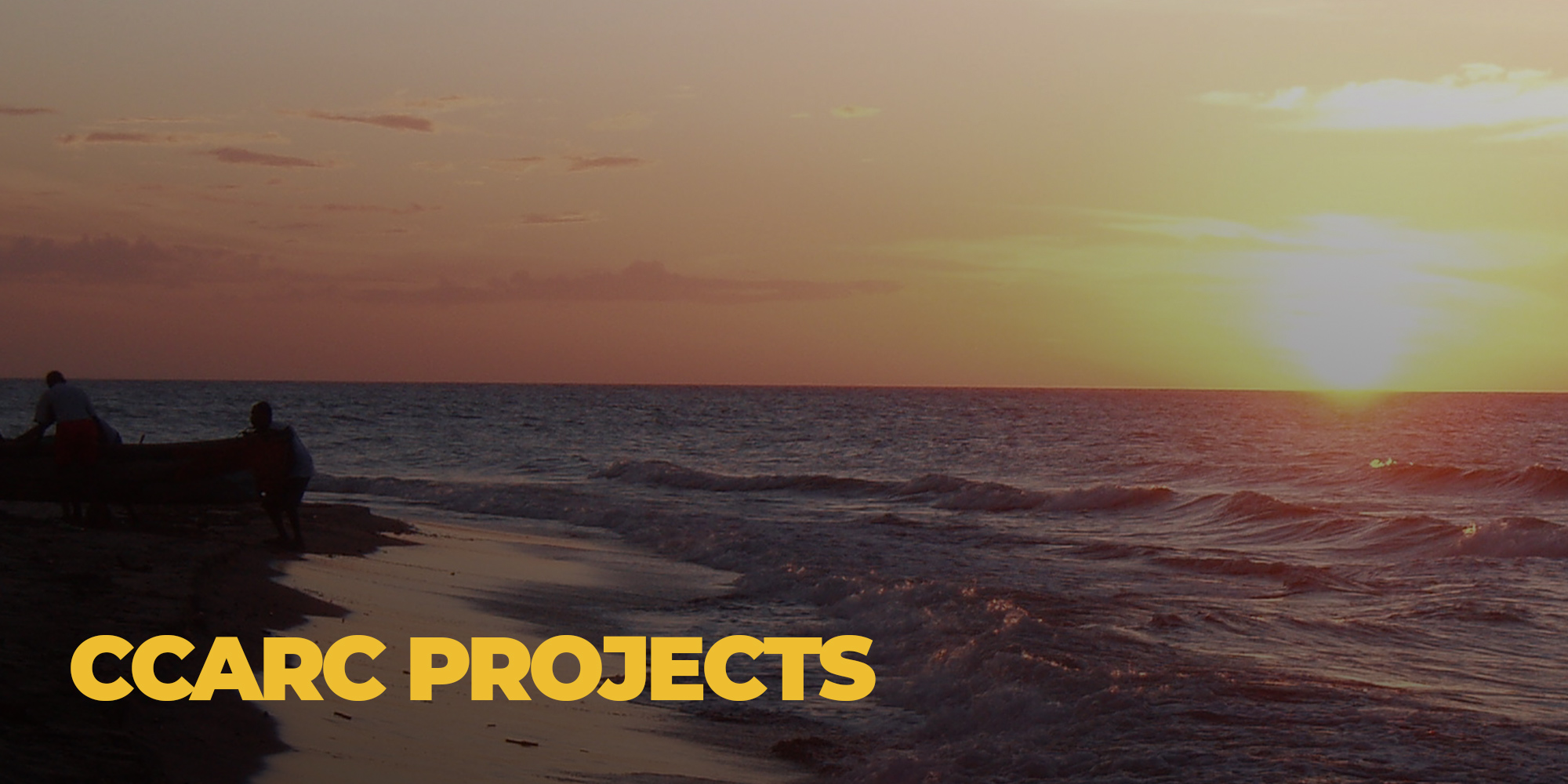 A General Diagnostic of Land Tenure in Indigenous Communities of the Atlantic Coast of Nicaragua, CCARC 1998 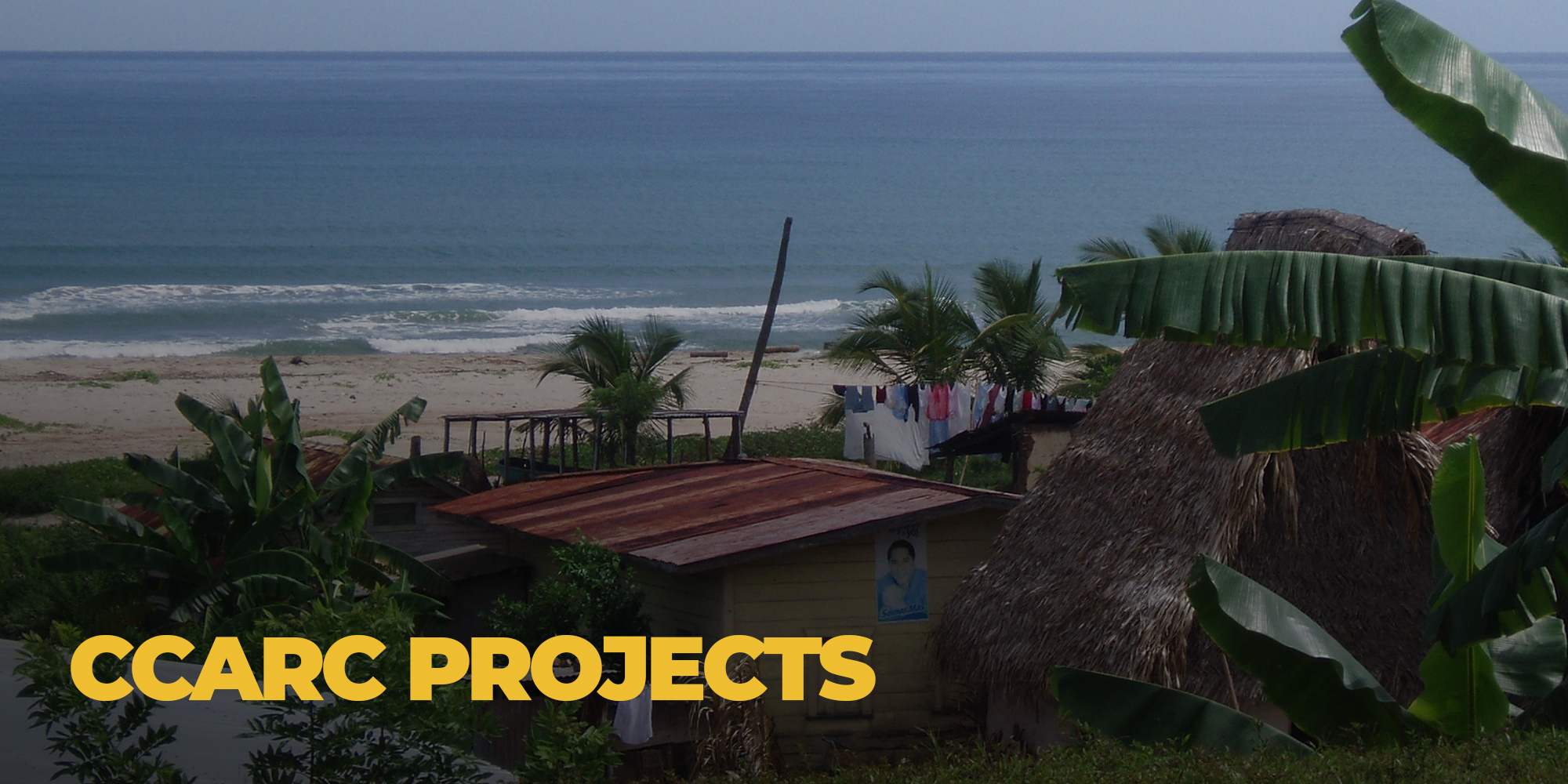 Black and Indigenous Organizations in Central America: Their Struggles for Recognitions and Resources, CCARC 2002.

A Diagnostic of Land Tenure in Garifuna and Miskitu Communities in Honduras, CCARC 2003. 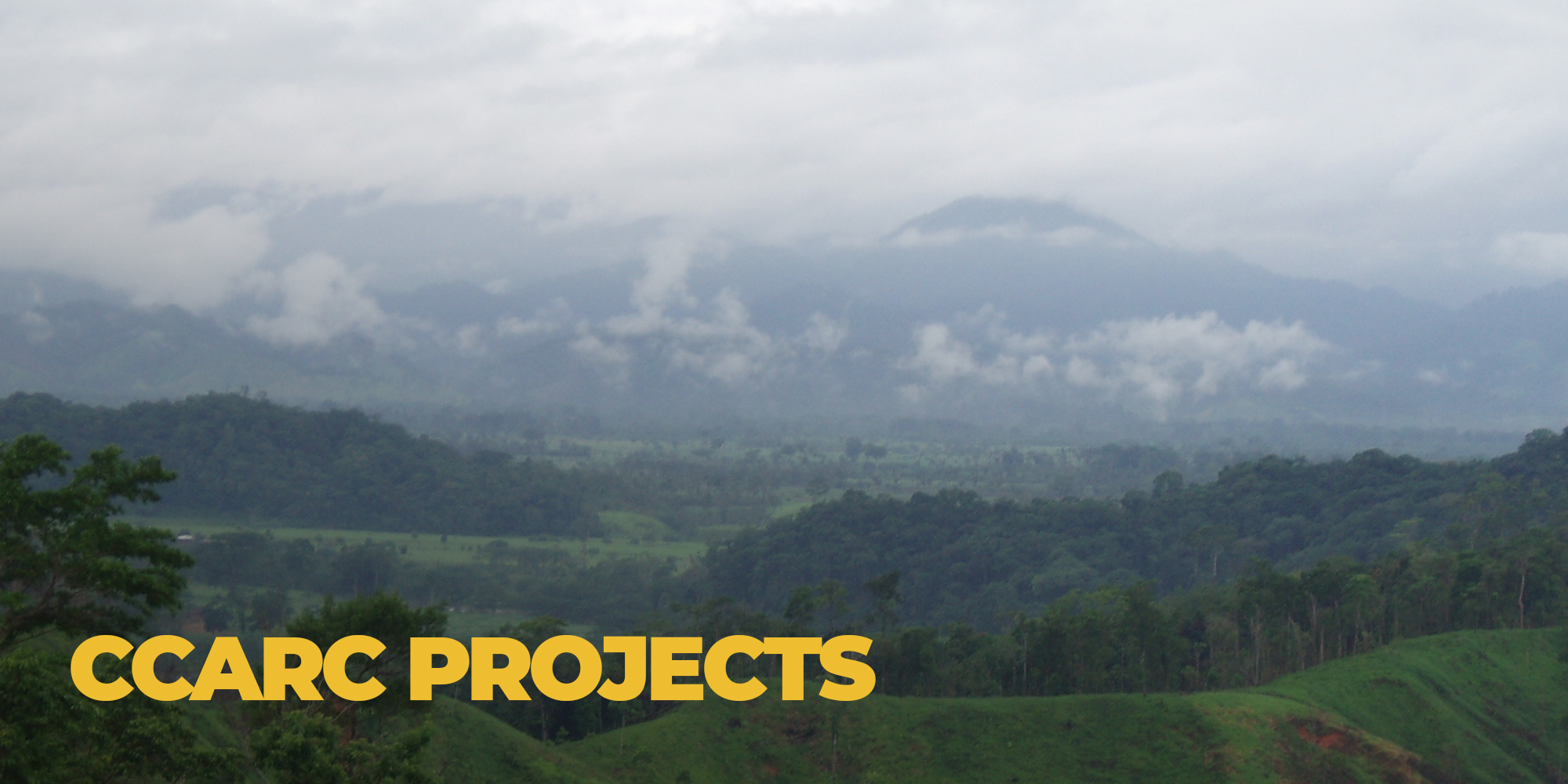 Land Rights and Resource Management among Indigenous and Afro-Latin Peoples in Mesoamerica: Laying the Groundwork for Secure Livelihoods and Communities, CCARC 2007. (With funding from the Ford Foundation)

Charting the Trajectories of Afro-descendent and Indigenous Organizations in Central America, CCARC 2011 (With funding from the Ford Foundation) 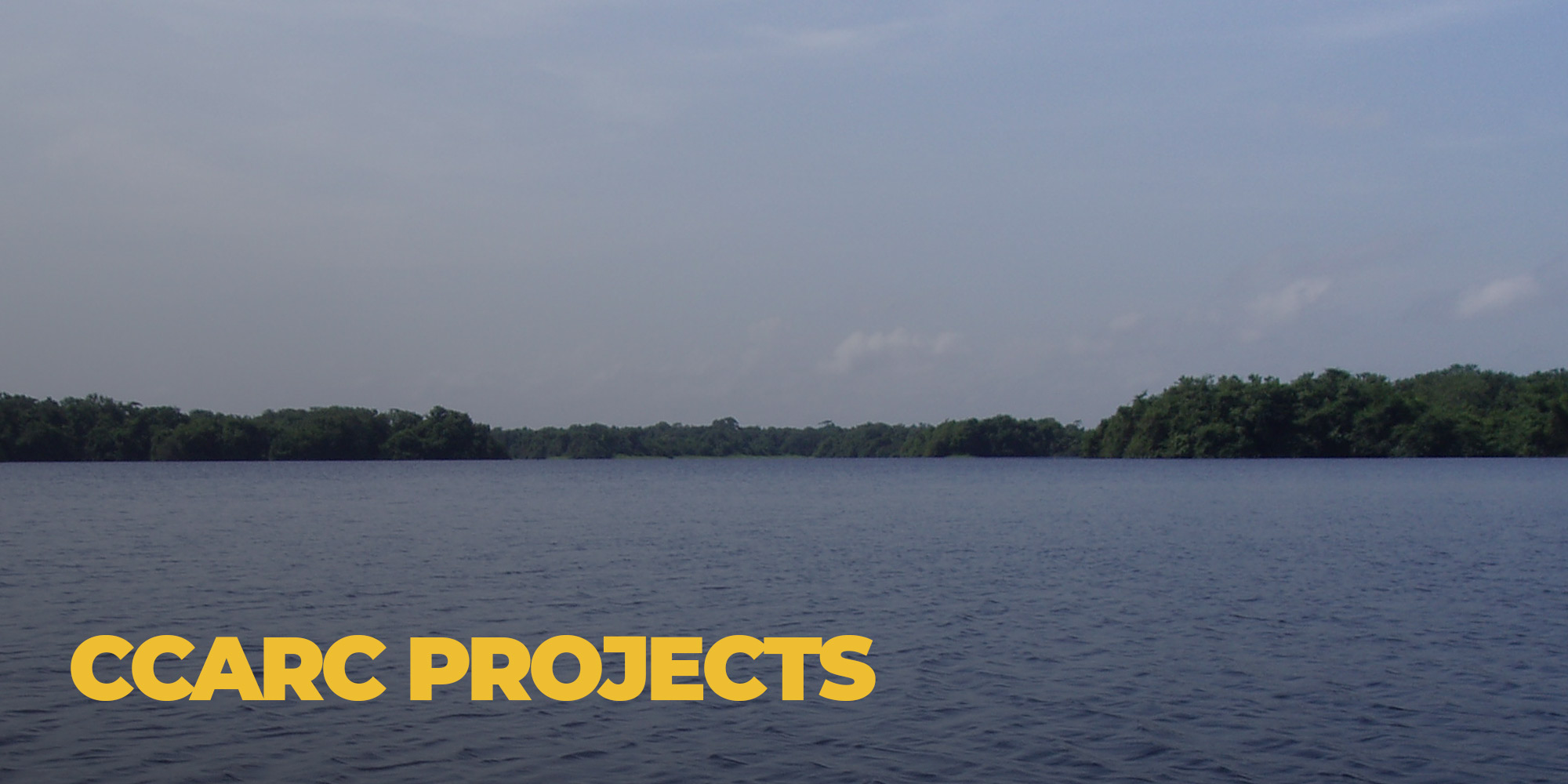 Recognizing our practices and knowledge from different perspectives, interests and ways of learning (In process) (With funding from the Ford Foundation)